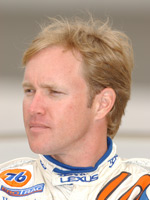 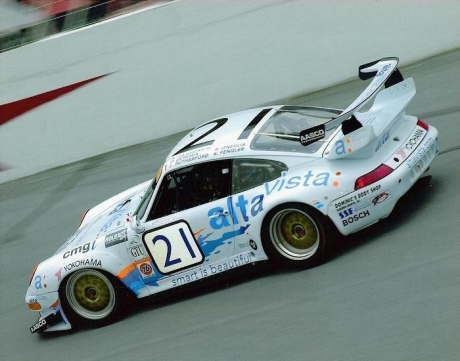 John started in karts and quickly progressed to the highly competitive USAC F-2000 Pro Series and the much respected Formula Atlantic Series.  Most recently, John has made the move to the world of sports cars and has been competing in the Grand-Am Rolex Series.

John also works as a demonstration driver and product specialist for several automotive manufacturers and he continues to teach high performance driving at the Bob Bondurant, Skip Barber, Panoz and Mid-Ohio Driving Schools.