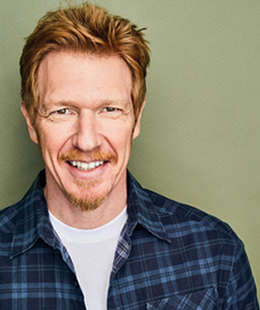 Determined to get a head start on his driving skills, a resourceful (albeit slightly unwise) young Steven “borrowed” the family Volvo at the age of 14 and found a way to seize the engine. With no way to hide or repair the damage, he was grounded for the remainder of the twentieth century. He does not recommend this strategy to anyone as a way to begin a driving career.

Steven’s wayward behavior was mended by achieving a Bachelor of Science in Communications at Ithaca College, Ithaca, NY and by completing a law degree at the Fordham University School of Law in New York City. After completing law school, he moved west to California and began practicing law in the areas of corporate mergers & acquisitions, business litigation and general corporate transactions.

Finding that his passions lay elsewhere (particularly in all things mobile and fast, like cars, motorcycles and jets), Steven left the practice of law to focus on marketing and sales strategy in the private jet industry. He served as Vice President of Market Development and then Vice President of Marketing and Sales for DeCrane Aircraft, a manufacturer of custom interior components for private jet aircraft whose customers include Gulfstream Aerospace, Dassault Aviation, The Cessna Aircraft Company, Piaggio Aircraft and Boeing Business Jets, among others.

As President and a member of the Board of Directors, Steven oversees and is responsible for the marketing, business and financial operations of the organization.