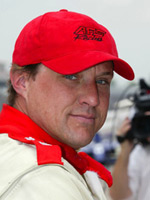 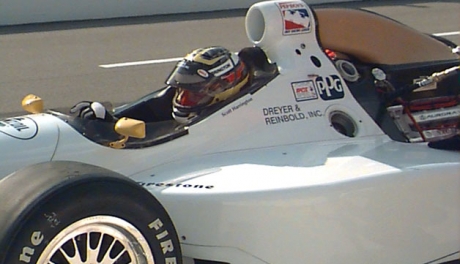 In 1996, Scott made his first appearance in the Indianapolis 500 and in 1999, after running a full season in the IndyCar Series, Scott won the Rookie of the Year Award.

Scott is now a private racing driver coach and also teaches advanced skills for some of the top driving schools in the country.